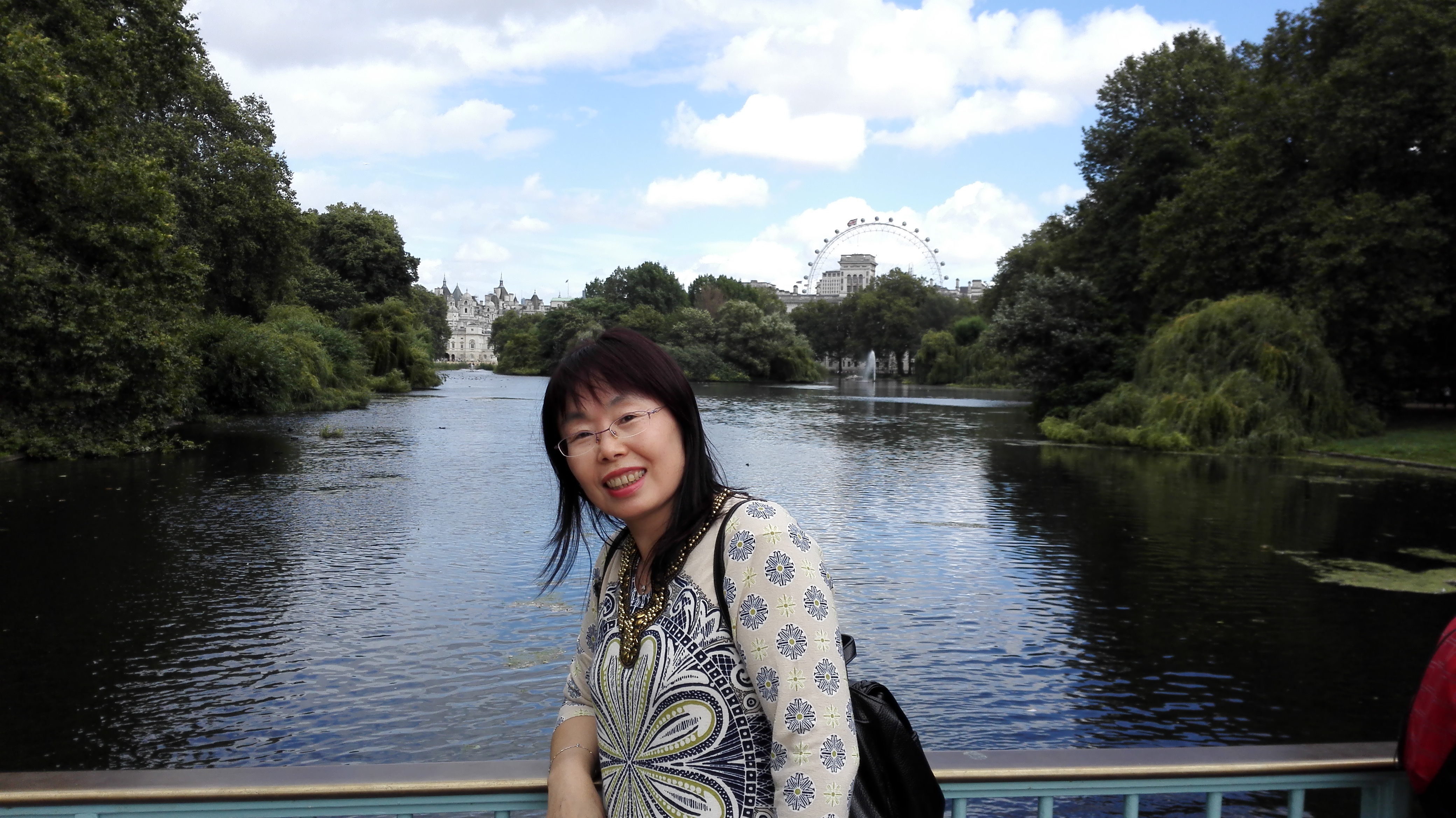 Yan Hong Yuan, Female, Professor of Physics, received her Ph.D in Physics from Northwestern University, under the tutelage of academician Hou Xun. She has been the head of the teaching team of College Physics and the leader in the discipline of Physics Electronics. She has won many awards as an outstanding teacher in Shanghai.

She has chaired a number of teaching research and reform projects and published 7 textbooks and about twenty teaching research papers in core journals, including University Physics, Modern Education Management and Physics Experiment. She was awarded several prizes in Teaching Achievements of Shanghai Dianji University and the first Prize for the Excellent Achievements in the Eleventh Shanghai Education Research.

She has attached importance to students’ research ability and tutored them in the completion of four Scientific Innovation Projects for College Students sponsored by Shanghai Municipal Education Commission.