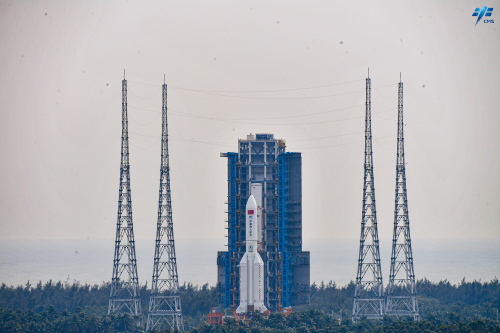 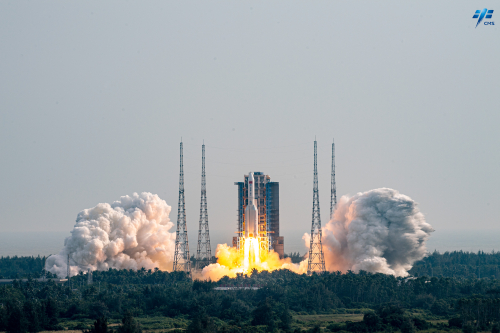 In this launch, the experimental sample by the Functional Crystal Team of SDJU SMSE (School of Materials Science and Engineering) entered orbit with Mengtian lab module for future scientific experiments of a new semiconductor crystal material. 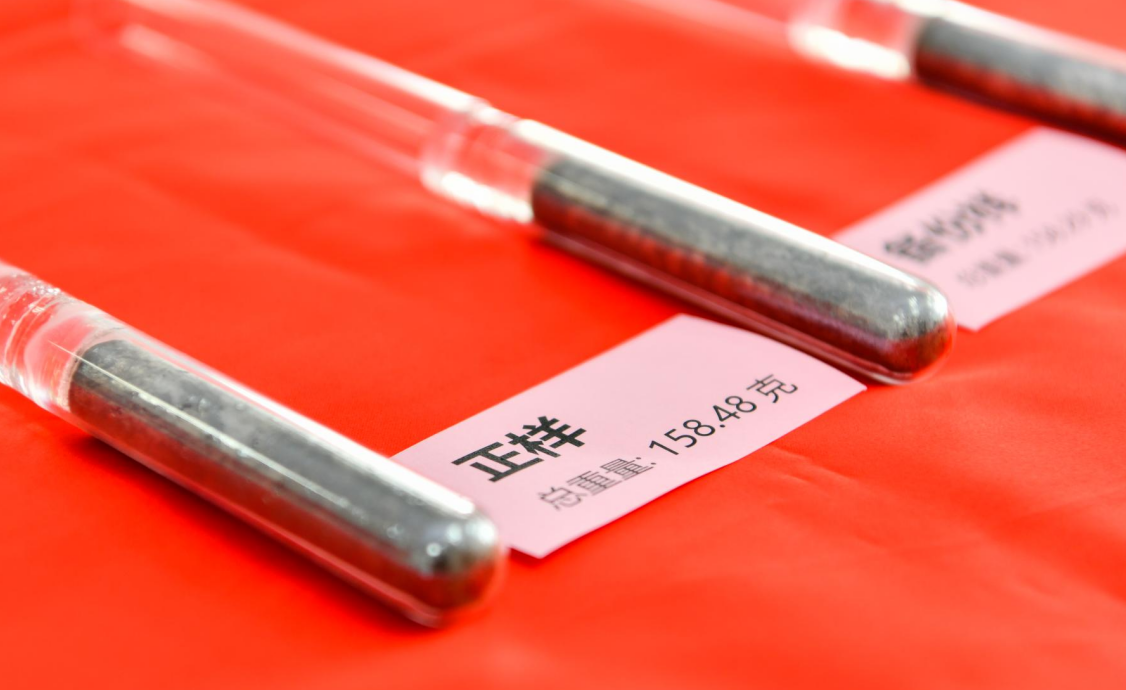 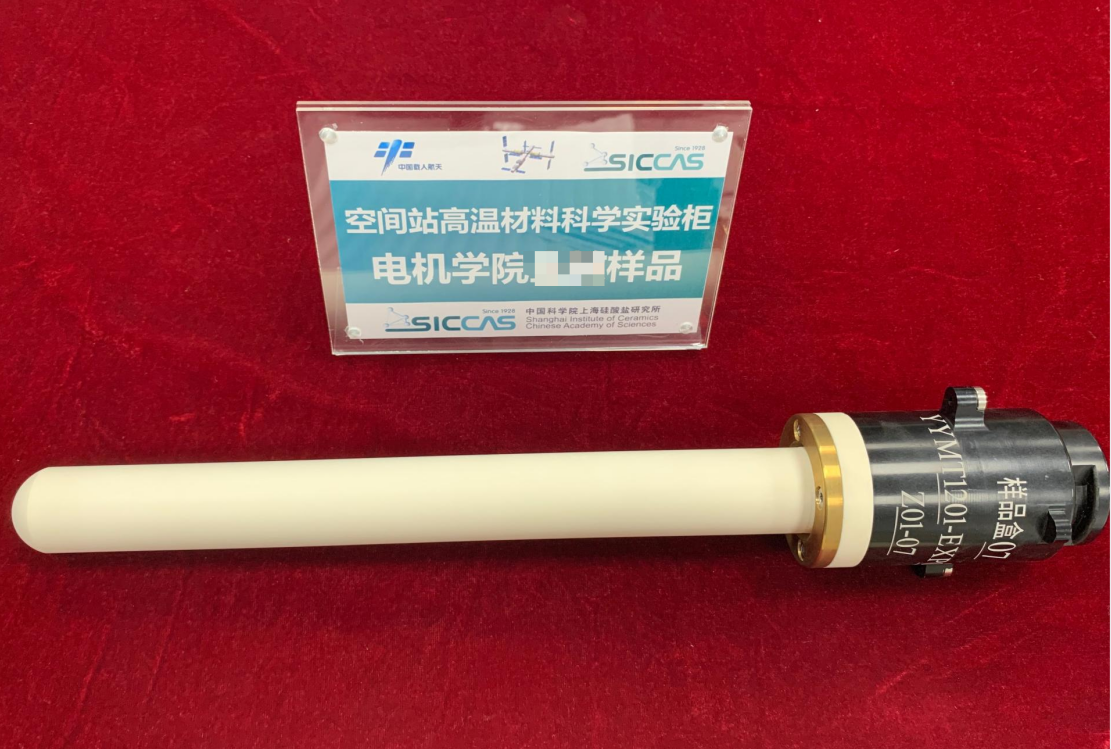 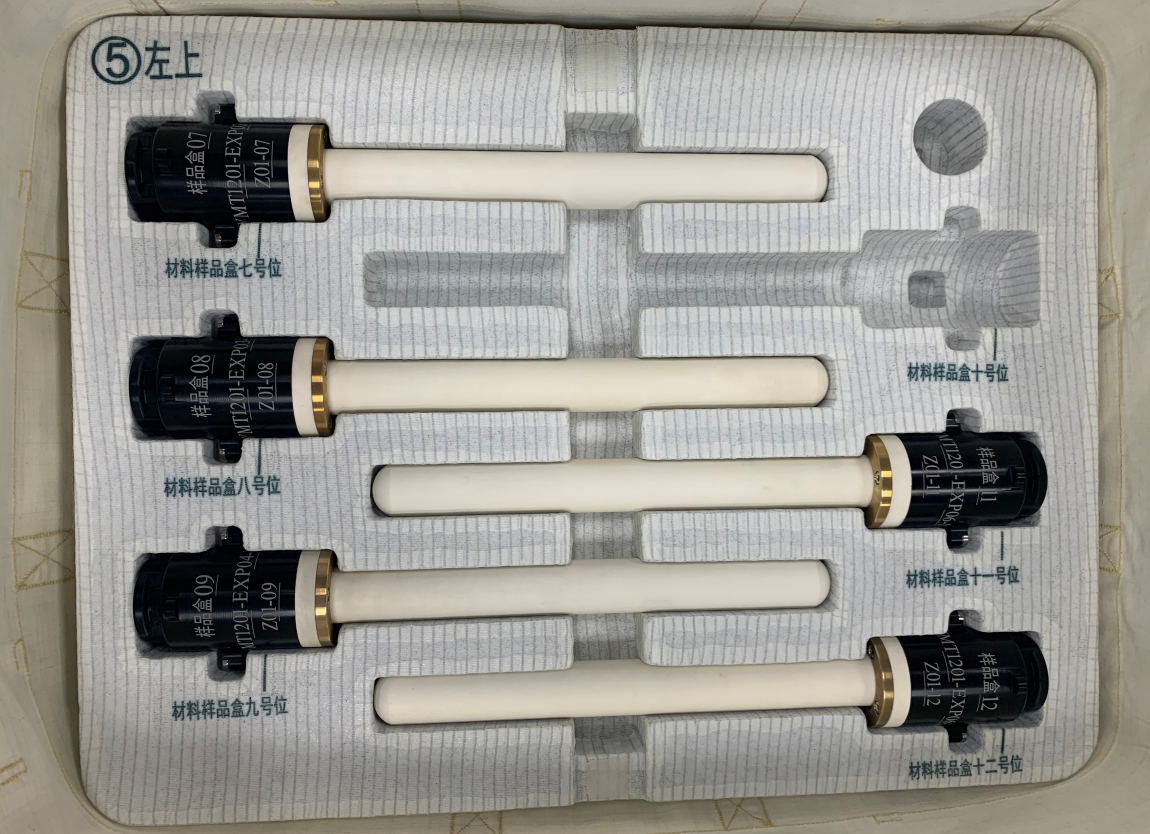 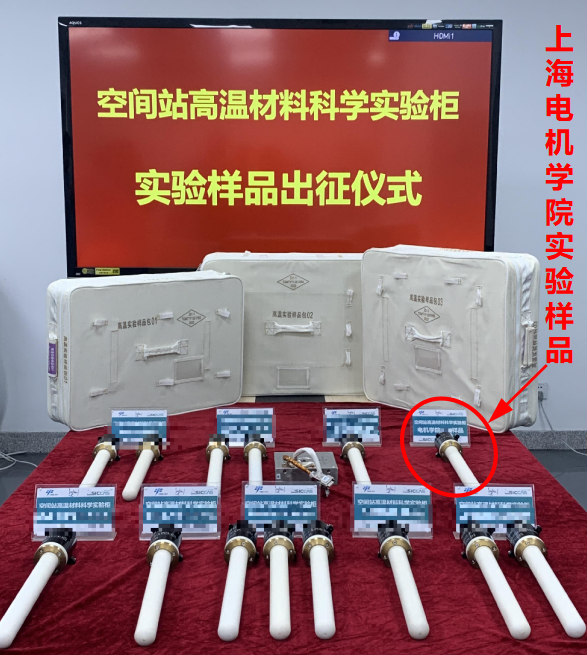 Space material science has always been a key research area of global aerospace powers. The United States, Russia, Japan, and European countries have achieved many remarkable accomplishments in the research of new materials relying on International Space Station. In recent years, China, under the guidance of the three-step strategy for manned space program, has adhered to independent and autonomous efforts. China’s space station has been gradually established and perfected, building a valuable platform for our country to carry out space scientific research in the future, with a counterpart of the International Space Station. 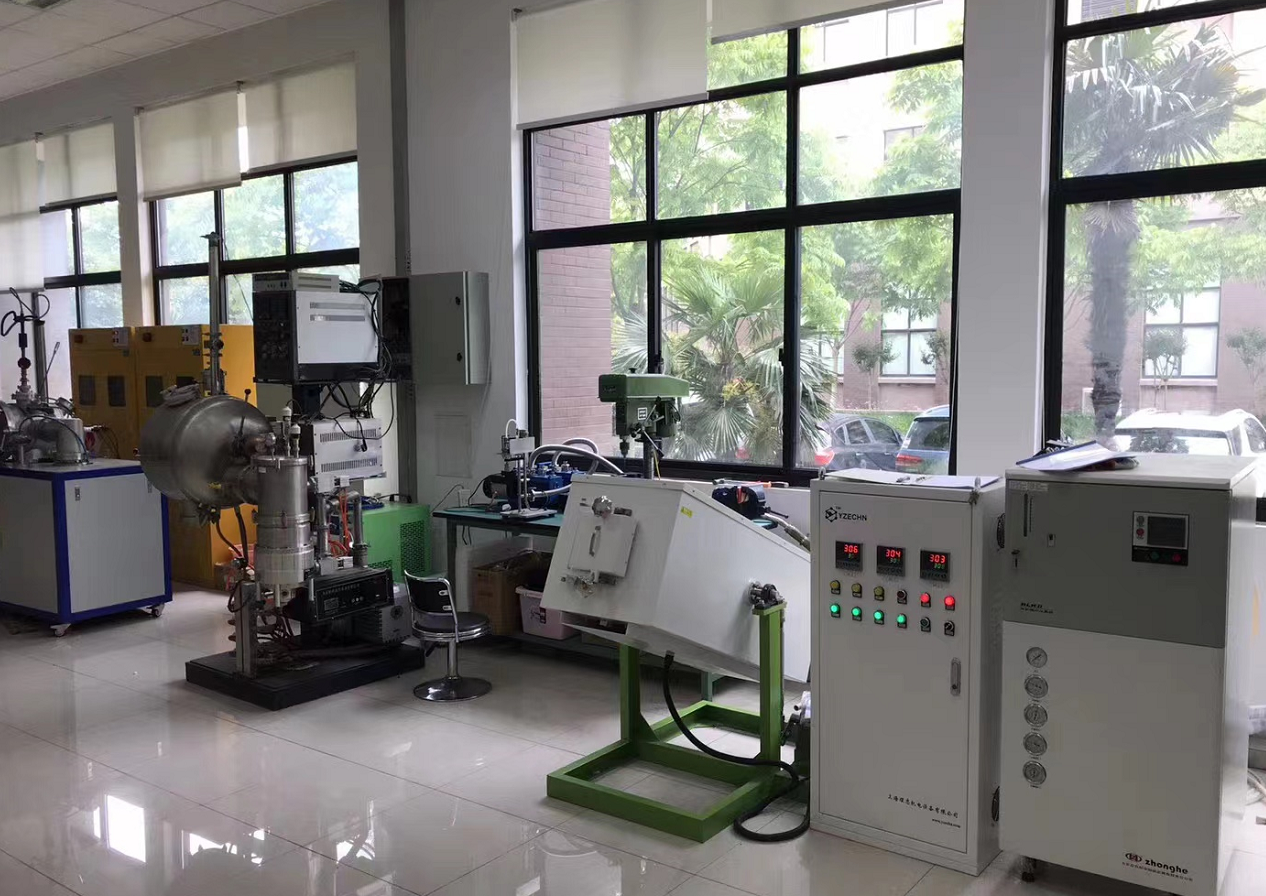 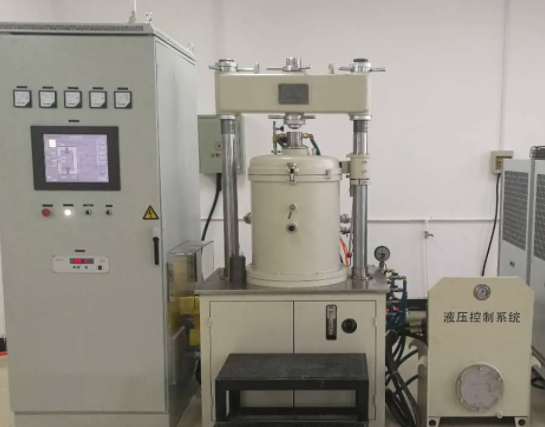 All kinds of professional equipment in previous ground experiments (SMSE)

Based on its previous efforts, the SMSE Functional Crystal Team of SDJU will carry out researches on a new semiconductor crystal in a space condition. Different from ground environment, space environment has the characteristics of microgravity, high vacuum, large temperature difference, strong radiation, strong irradiation, and fast particle movement speed and so on., which is the extreme condition in physics that can provide a unique scene for exploring the principles and laws of crystal growth and improve crystal characteristics. This work is conducive to seizing the precious advantage of the world’s scientific and technological frontiers, enriching research categories of space semiconductors with important scientific significance for the exploration of new materials.

Space science experiments are resources that countries all over the world strive for because of their high cost and rare opportunities. We are grateful for receiving so many supports to this work.