On the morning of March 28th, SDJU Security Office held fire drills both in the square in front of Lin-gang campus Student Affairs Center and the basketball court of Minhang campus. These drills were intended to enable faculty and students to practice fire and evacuation skills, improve fire awareness, emergency response ability, fire escape, and self-rescue know-how. By doing so, potential accidents can be effectively prevented as SDJU has quasi-closed. Besides, the drills also involved members of Griding Students Work Group, student representatives, accommodators and workers of dining halls. Centering on how to use fire extinguishers and evacuate, the fire drills helped the participants to learn the process of firefighting and the method of evacuation, thus consolidating their abilities of fire security.

The drills unfolded in a serious and orderly manner as planned. The Security Office interpreted the drilling process and tasks step by step. Then, Dai Qiong and Zhou Bin from SDJU Security Office made clear what to heed and provided clear instructions while using fire extinguishers and fire blankets when operating them.

The drills also introduced common ways of rope knotting for escape and how to use fire-fighting equipment, bearing expected fruits. (SDJU Security Office) 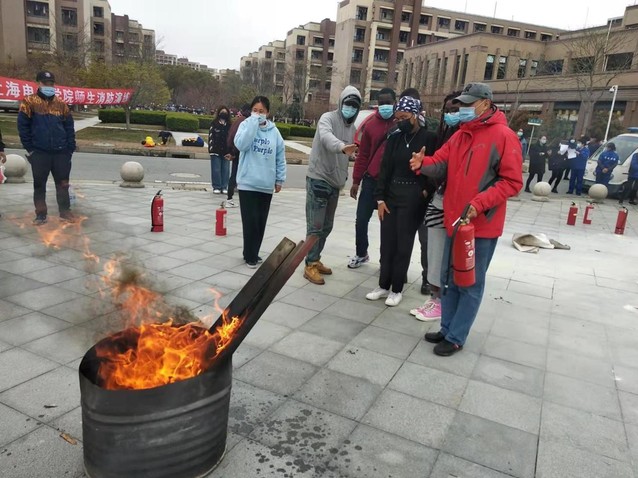 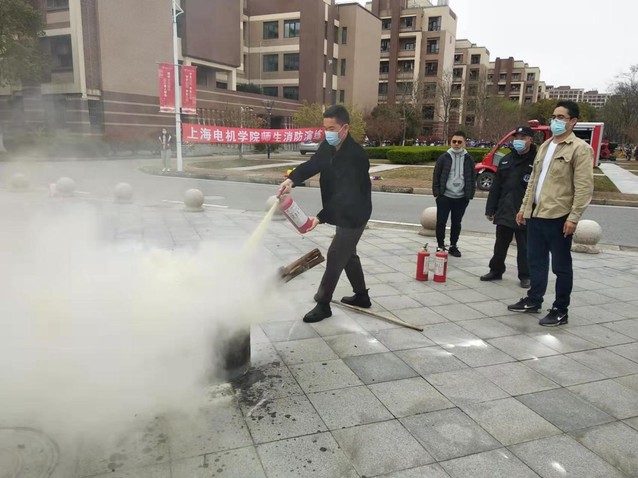 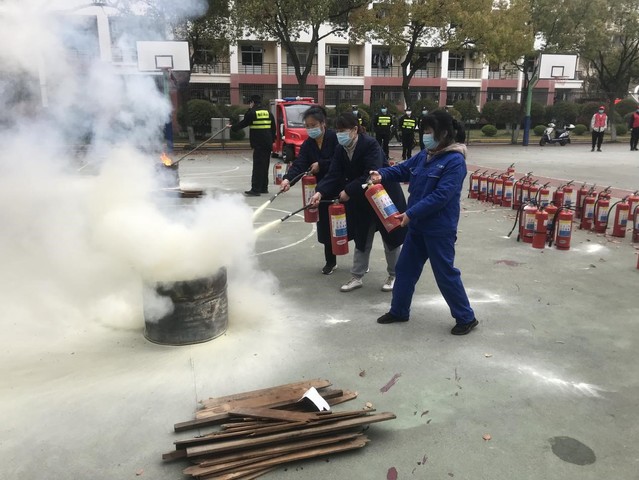