Recently, Shanghai Planning Office of Philosophy and Social Science announced that the paperReconstruction and characteristic analysis of winter average temperature in Shanghai from 1724 to 2016 by Professor Liu Bingtao, Vice Dean of the School of Marxism (SM), won the second prize of the 15thShanghai Philosophy and Social Science Outstanding Achievement Award. This is another special honor for Professor Liu in scientific research after his project was approved as a general project of the National Social Science Fund of China (NSSFC) in 2020. 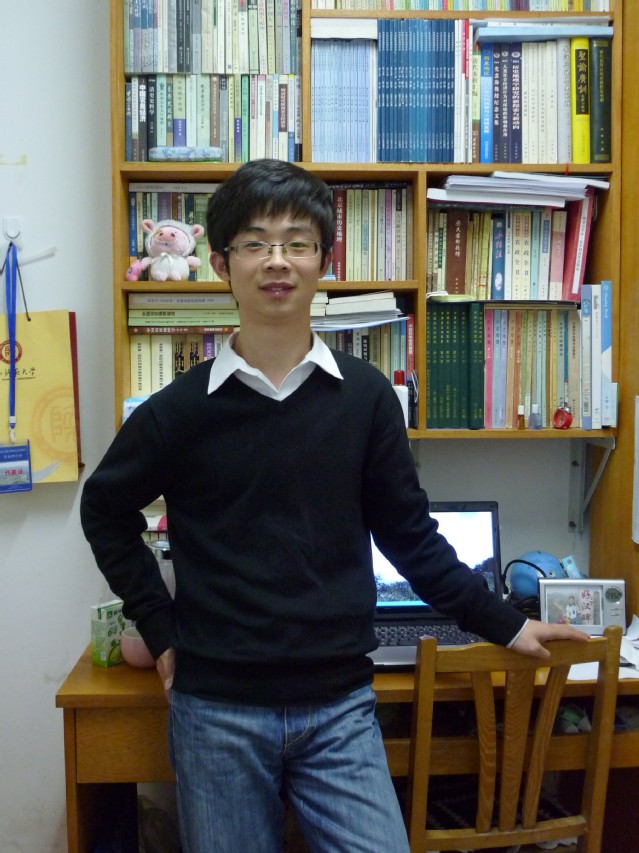 Prof. Liu has been engaged in the research of historical climate changes since he studied with Professor Man Zhimin, a famous historical geographer at Fudan University,and has begun his scientific exploration for more than ten years.This award-winning paperstudies the Qing Dynasty Precipitation Records of the Yangtze River Delta, diary data and modern meteorological data, adopts a regression equation to reconstruct the variation series of winter average temperature in Shanghai in recent 300 years since 1724, and analyzes its characteristics. This paper makes two breakthroughs in literature and research methods, and puts forward important academic views on the long-term temperature characteristics and changes of Shanghai and even the whole Yangtze River Delta. It is of great value for prolonging Shanghai temperature record, scientifically understanding and actively responding to global climate change. 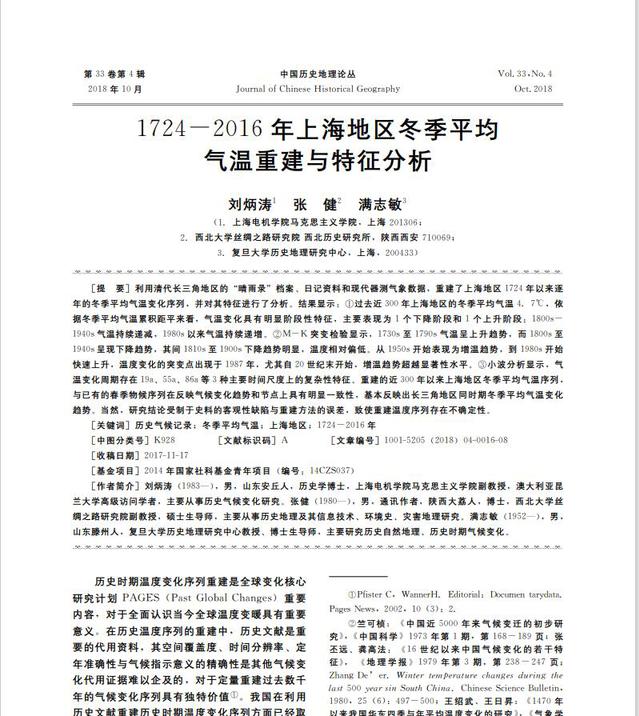 For a long time, SM CPC Committee and Dean’s Office have been attaching great importance to its scientific research. In this connection, SM advocates the policy of “project-driven research and research-boosted teaching” and therefore formulate detailed development plans for scientific research. Besides, SM mobilizes teachers to increase projects and essays by coupling scientific research with its performance and teachers’ career ladders. In addition, submission of projects serves as a booster while SM implements a learning mechanism for young teachers through experts’ monthly lecture, weekly assistance for projects and discipline salon as a way to create a research atmosphere and yield more books, essays and prizes from it. Since 2018, SM has achieved good results by winning 5 national projects and 14 provincial and ministerial projects. (School of Marxism)