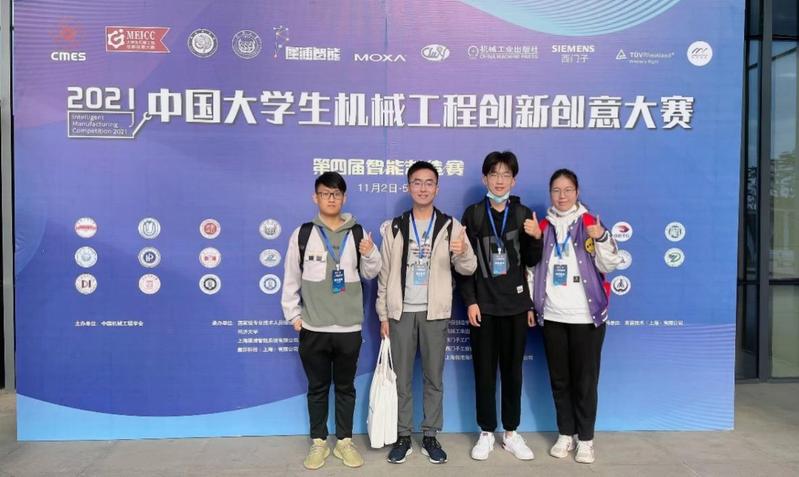 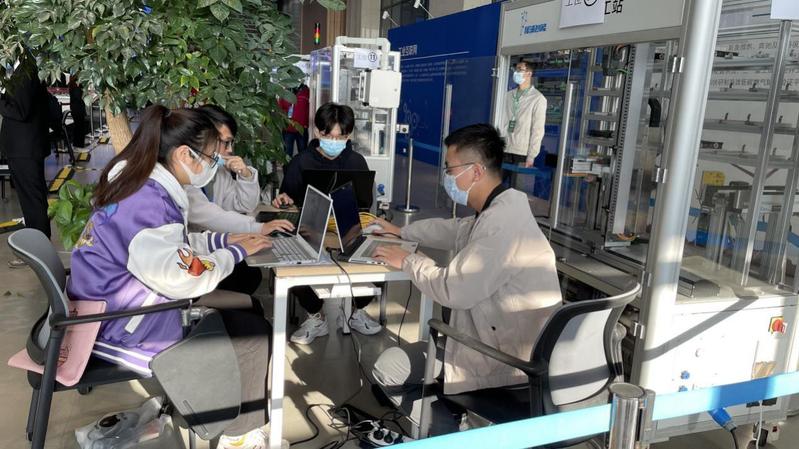 The Kaiserslautern team led by Su Qinggang started training participants systematically from May this year and these trainings helped them master knowledge and improve skills regarding digital production, intelligent manufacturing and so forth in light of real-life circumstance consistent with actual industrial and competition settings, which was an enabling factor for the above fruitful outcomes. (Wu Xingtao)