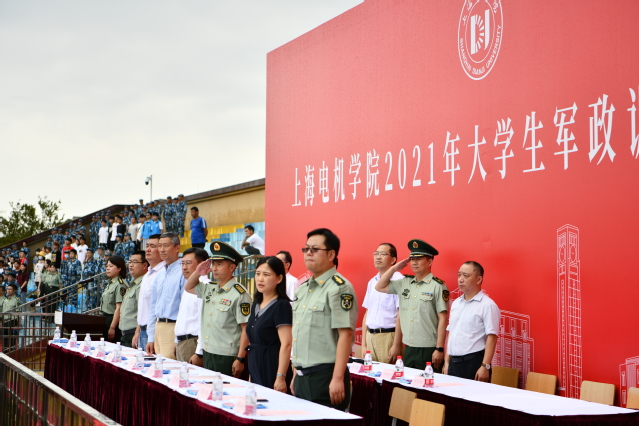 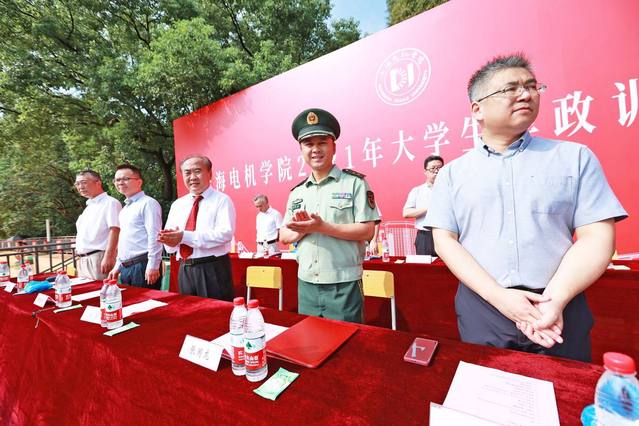 The ceremonies started with grand national anthem. Students with eager expression marched readily for inspection by leaders of SDJU and training officers. At the center of the field, students in squares performed a variety of amazing military maneuvers, and the mixed square of training officers and students showed flag-waving, fist-fighting and enemy-arresting skills. Through days of military training, students made huge progress and built up their strong will, which was displayed by straight line-ups and echoing slogans. The firm steps and brave looks demonstrated their soldier-like valiant bearing, valor and toughness, pushing the ceremony to the climax. 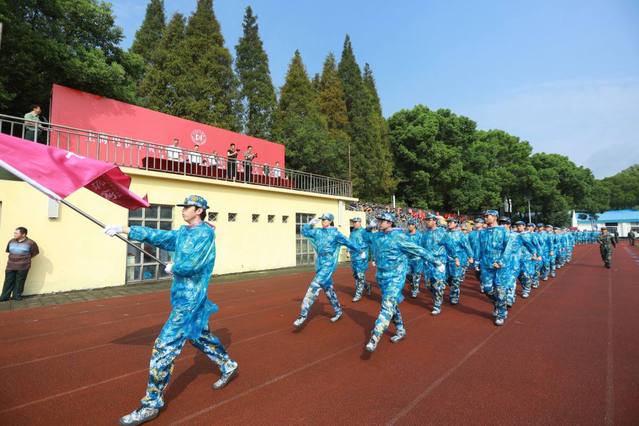 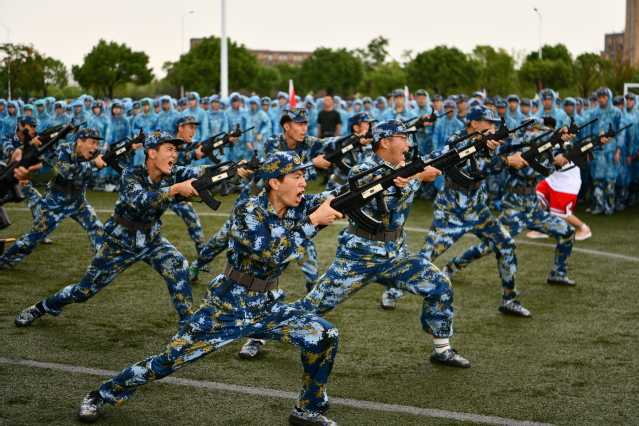 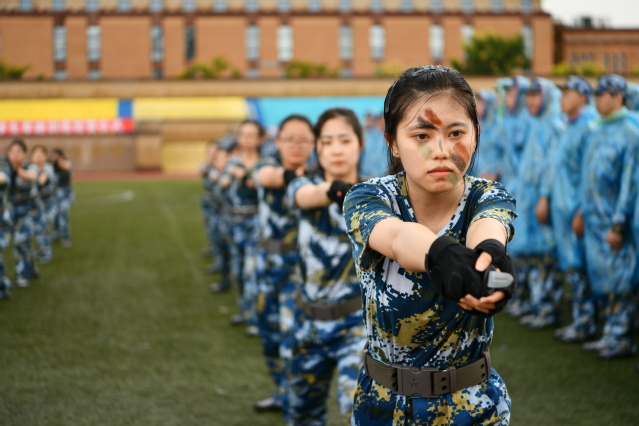 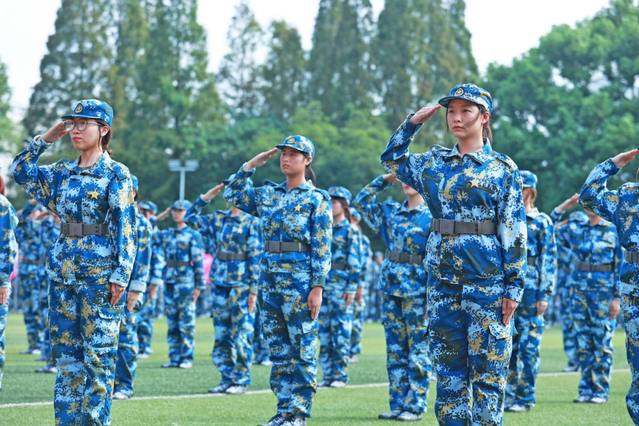 Chen Xin, Deputy Secretary of SDJU CPC Committee, and Yang Junjie, Vice President announced model members in this military training respectively, and then Zhang Chuan, SDJU General Accountant together with leaders of the training unit presented them awards. Later, Jing Shaojie from School of Mechanical Engineering and Dou Kaixiang from Business School delivered their speeches as outstanding student trainees. Training officers fully recognized students’ performance in this training, praising SDJU students for their endurance of hardships and hard work, and they were encouraged to keep down-to-the-earth spirit to achieve excellence in future. Lu Xionggang, Secretary of SDJU CPC Committee, and Wang Zhiheng, Vice President, on behalf of SDJU, presented banners to training officers.

On behalf of SDJU faculty and students, Lu Xionggang, Secretary of SDJU CPC Committee and President Hu Sheng delivered speeches on the ceremony, expressing their gratitude towards everyone who had contributed to the military training. In their speeches, three expectations were highlighted. First, they hoped young students to set new aims, to learn and review consistently, to adjust quickly and pursue perfection, to explore their future path by taking into consideration their interest, strong point and their majors. Second, they expected them to form competitive skills and improve themselves by developing creative personality, creative spirit, creative thinking and ability, and creative ways to solve problems. Third, they hoped students to act with youthful enthusiasm as the youth should live up so as to become all-around talents, to shoulder responsibility for development of Chinese nation with unfailing faith and unbending spirit.

Overall, a record-setting sum of 6207 freshmen and sophomores finished the military training of this year. With concerted effort of training officers, pertinent teachers and trainee students, 2021 military training enjoyed great successes. The well-connected online and offline military training not only imparted knowledge of national defense and CPC history but also put students into practice so as to build up long-term mechanism of education. (Armed Personnel Office of SDJU CPC Committee)