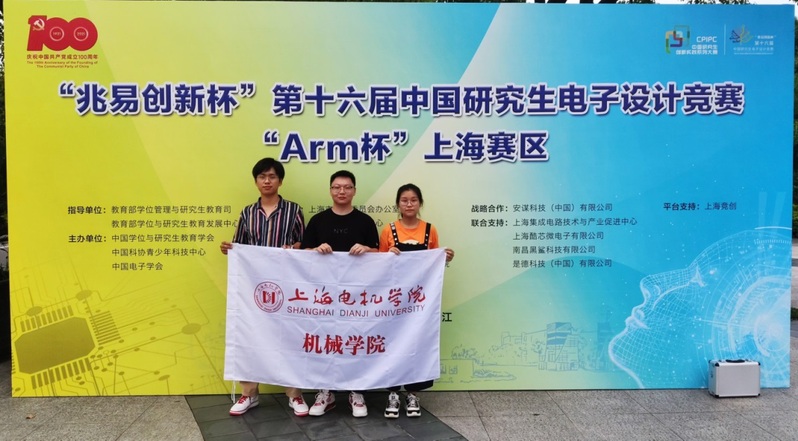 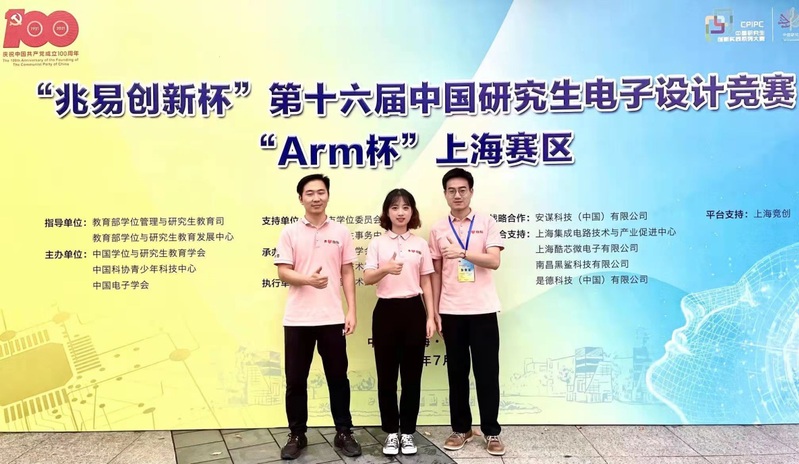 CGEDC, as one of the largest in scale and most influential in competitions of China graduate innovative practice, has operated for 25 years since the joint launch by Tsinghua University and Chinese Institute of Electronics in 1996. This year, a total of 5120 teams from 254 colleges and institutes in 8 regional contest areas signed up and participated, and 427 teams were qualified for the national final after preliminaries.