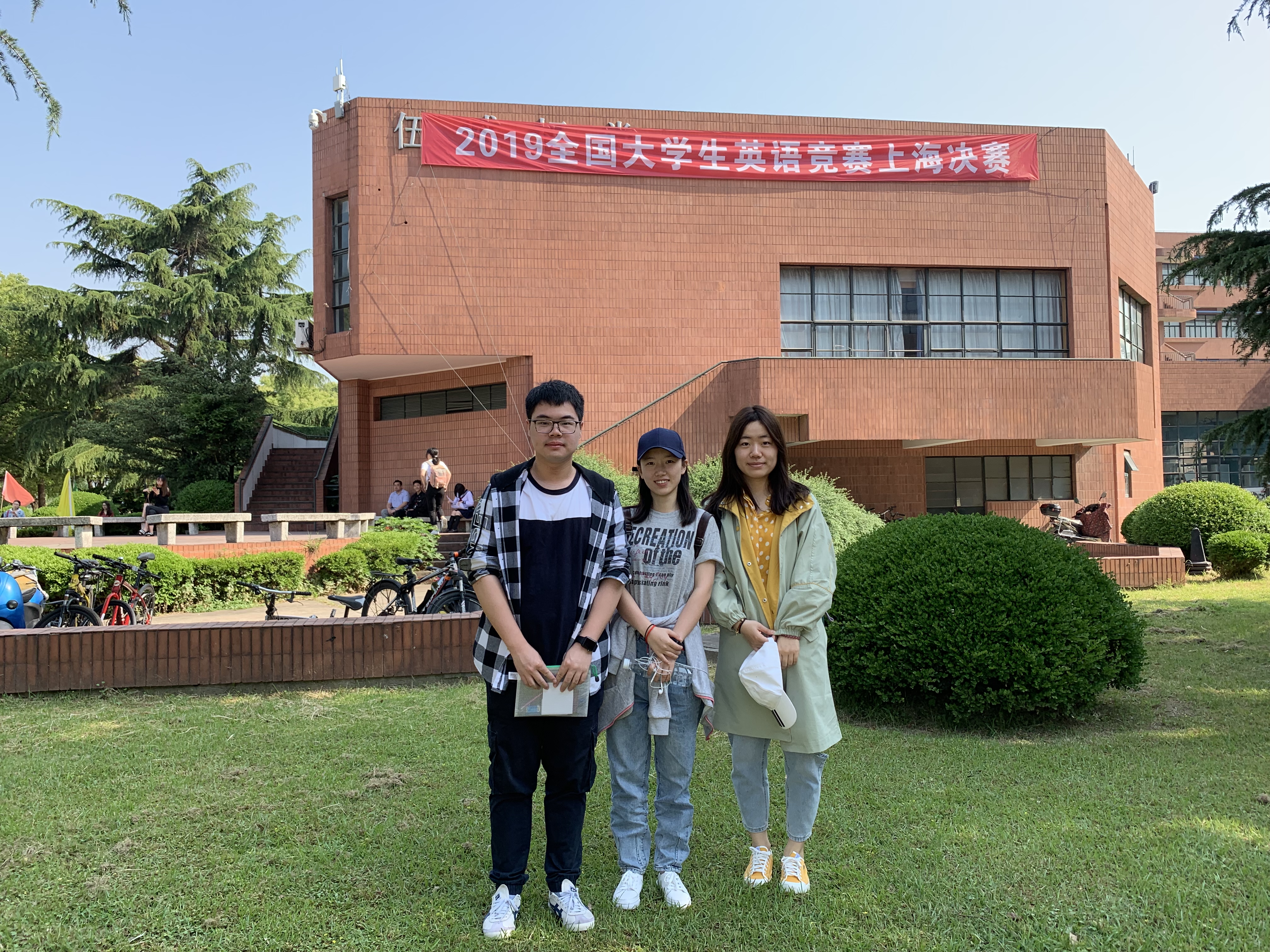 Hosted mainly by TEFL China, the mission of NECCS is to promote English learning, increase English proficiency, and build lasting relationships among people in the world of language. The NECCS are taken part in annually by over 12 million students from 31 provinces and areas across the country.

The SDJU students were supported in the selection process by the School of Foreign Languages. The SDJU winners are:

Wei Ke Chen is a freshman in the School of Electrical Engineering. ‘I was driven to act in unison with my innate sense of curiosity,’ says Chen. ‘After getting up every day, I recited English words and phrases; whenever I went out to play, things related to English were brought to my notice expectantly.’

Qian Zhang is a second-year student seeking a master’s degree in the School of Electrical Engineering. ‘English may be one of the subjects with the highest reward for audaciously hard work,’ says Zhang. ‘Being now in a momentous stage of doing an internship and my dissertation simultaneously, I study English by taking advantage of my time in fractions.’

Hu Zhou will graduate next June with a bachelor of liberal arts in English. ‘It is impossible to spend all day along learning English on one day and get an uncannily high score the next day,’ says Zhou. ‘As long as one sticks to learning English, his/her English will improve in radical measures when graduation comes.’

SDJU students interested in participating in the NECCS should enter for enquiry Room 417, L&S Building.