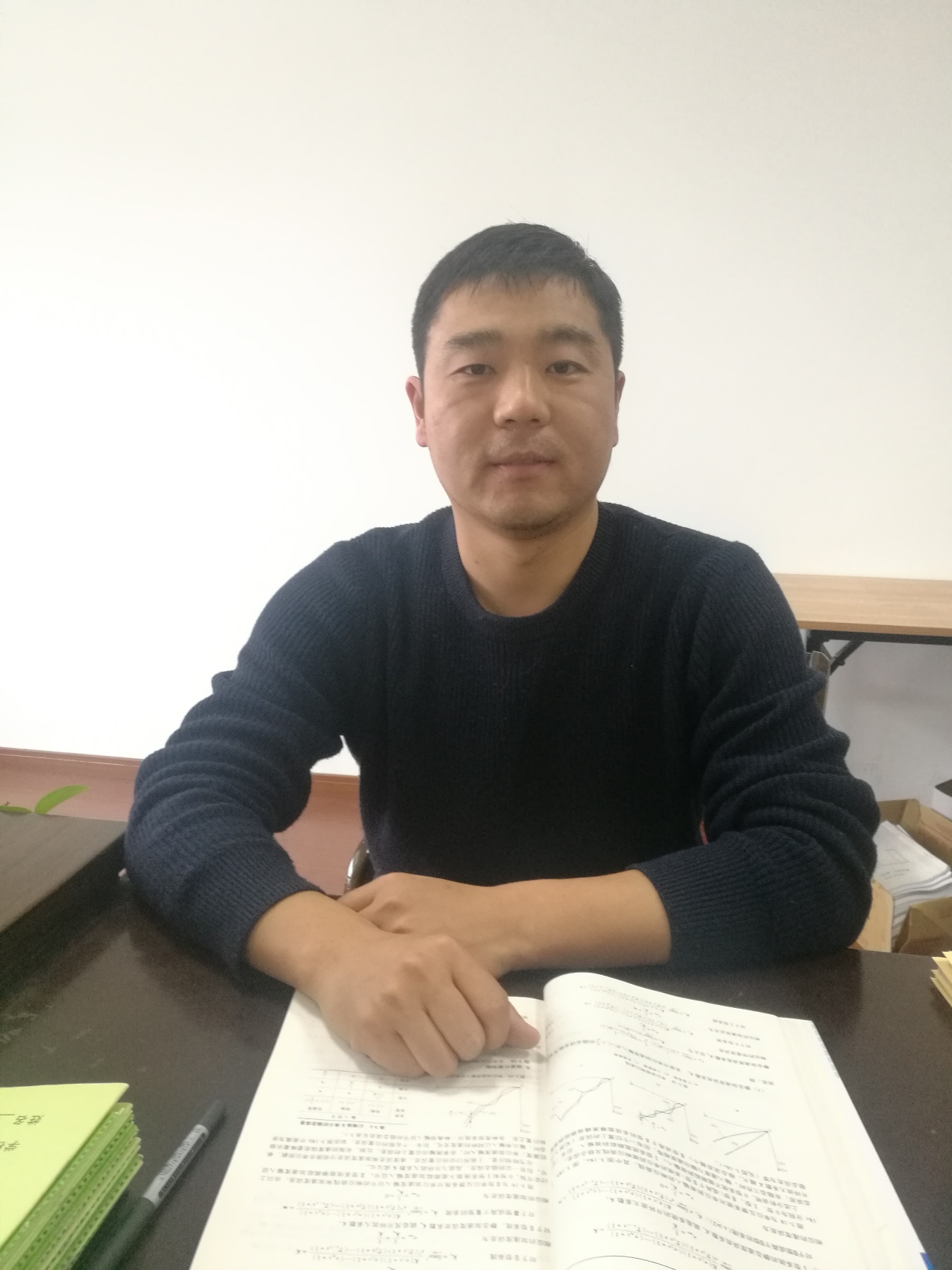 Chuan Bo Wen is an associate professor and a supervisor of master students. He obtained a bachelor’s degree in mathematics and applied mathematics in 2004, and a master's degree in applied mathematics in 2007, both in Henan University. In 2014 he became a doctor of control theory and engineering in Shanghai Jiao Tong University. His particular experience in research is largely in model-dependent diagnosis of malfunction, and combination of data obtained from multiple sensors.